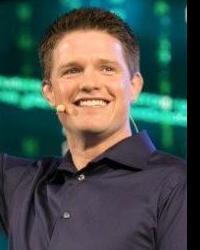 Russell Brunson is a Best-Selling Author & CEO of $100M software company ClickFunnels. He has built a following of over a million entrepreneurs, sold hundreds of thousands of copies of his books and popularized the concept of sales funnels. In 2014, Russell and partner Todd Dickerson launched ClickFunnels, which became the fastest-growing non-venture backed software company in the world. Russell has written several successful marketing books including DotCom Secrets: The Underground Playbook for Growing Your Company Online and Expert Secrets: Find Your Message, Build a Tribe and Change the World.