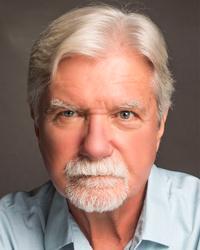 Kabir Helminski has been recognized as one of the most skilled and authentic translators of Rumi, and he is a spiritual teacher (shaikh) recognized by Rumi’s tradition, the Mevlevi Order. While he has been named one of the “500 Most Influential Muslims in The World,” he considers his most important contribution to be expressing the universal and practical aspects of spiritual development. Kabir is also a spiritual activist regularly writing for the Huffington Post, the Times of India, Patheos.com, and Tikkun. His books have been translated into at least nine languages.