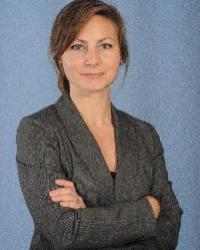 Emily Trunnell, Ph.D., is a research associate and an Institutional Animal Care and Use Committee liaison for People for the Ethical Treatment of Animals (PETA). A neuroscientist who previously performed experiments on animals, she works with government agencies and other scientists to replace the use of animals with superior research methods. Her victories include ending animal starvation experiments at St. Mary's University in San Antonio and persuading 14 companies—including Johnson & Johnson, Bayer, Roche, and other top pharmaceutical companies—to end their use of the forced swim test. Her letters and opinion pieces have appeared in numerous publications, including Scientific American.