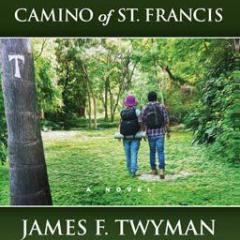 St. Francis of Assisi is the most popular and beloved Catholic saint in the world. To most people he is the saint of the bird bath, represented through statues found in millions of gardens around the world, but the significance and influence of St. Francis is far deeper than most people suspect.

What if St. Francis could stand in front of an audience and tell the story of his life, and what led him to have such an impact in the world? How would it relate to the modern world? In this musical, James Twyman reveals both the romanticized medieval character, as well as the tragic suffering the saint endured for much of his life. Through music and dialogue he retraces the main events that made Francis the most important Christian character in history after Christ. 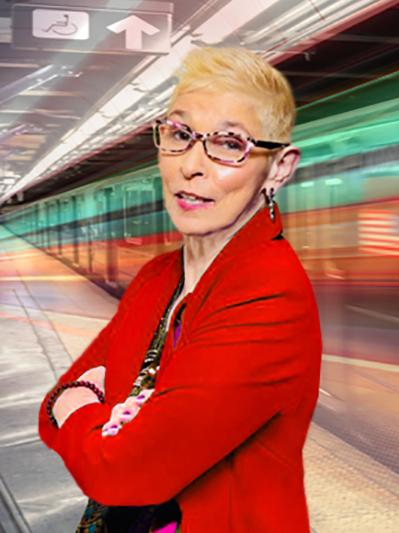 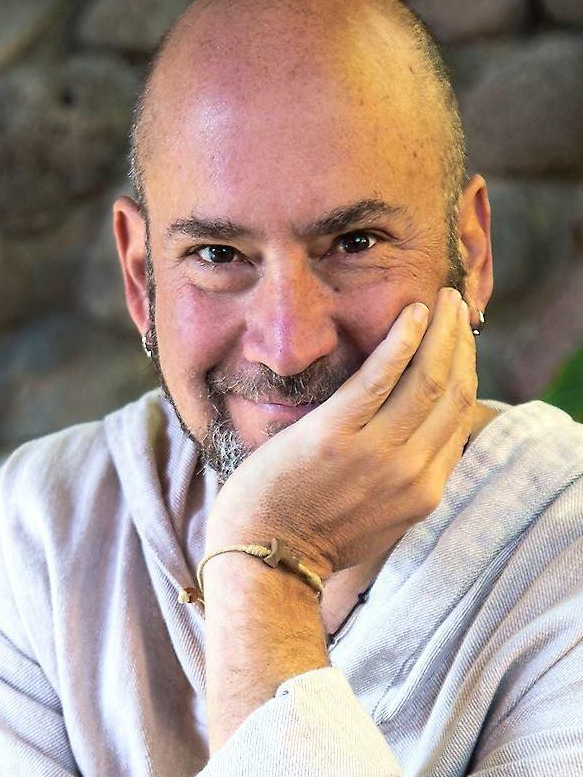 James Twyman, also known as “The Peace Troubadour”, is the NY Times bestselling author of 16 books including The Moses Code and The Barn Dance. His first book, E...