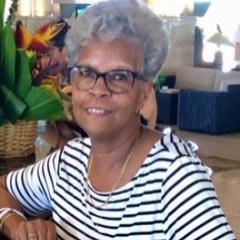 Odette Jackson was born and raised in Rock Island, IL. She has been married to William Jackson for nearly 53 years and they have two sons and six grandchildren. She worked for the US Air Force for 19 years and the US Army for 11 years and retired in 2007 with 30 years of distinguished service. After retiring she worked at the social service agency, KCCDD. She is of Baptist faith and loves The Lord. She has volunteered with several organizations to include SGAAA, Habitat for Humanity Knox County, Knox Prairie Community Kitchen, secretary at Bethesda Missionary Baptist Church and is a Senior Usher at Second Baptist Church, Rock Island where she is a member. She has also mentored a young man for 12 years.

Odette will be talking about family history and the importance of her faith, the experience of being a military wife as well as her civilian career, and her extensive work as a community volunteer. 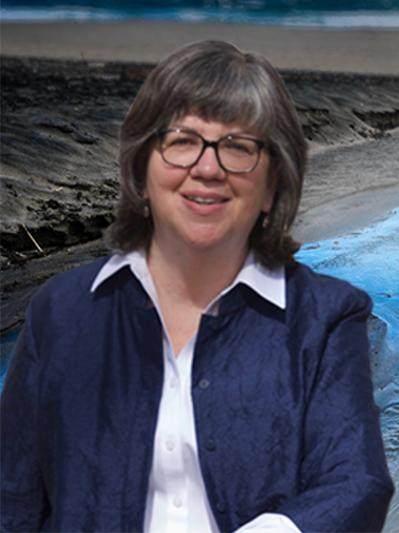 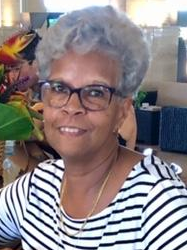 Odette Jackson was born in Rock Island, IL.  She graduated from Rock Island High School and attended Black Hawk College.  She has been married to William Jackson f...