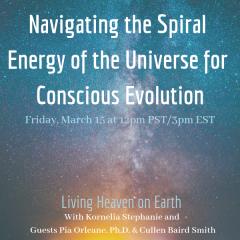 • Modern science has finally confirmed an essential component of the Pleiadian teachings: Our Universe is not linear; it moves in spirals.

• Sharing the cosmic wisdom teachings they have received from the Pleiadian group known as Laarkmaa, authors Pia Orleane and Cullen Baird Smith reveal a new system of Pleiadian-Earth energy astrology centered on the spiraling and interconnected movement of Universal and Earth energies, rather than on time, and explain how this new wave of Pleiadian wisdom can support human evolution. 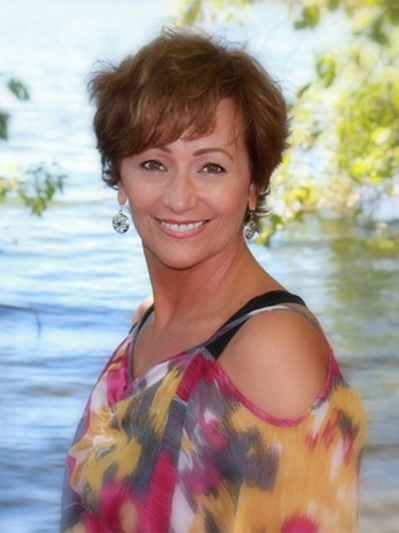 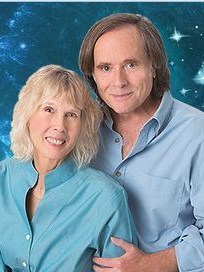